A new community solar option is included in four planned solar projects in South Carolina. Dominion Energy recently announced the extent of its clean energy portfolio, among several projects being a 16-megawatt community solar system. The energy company also revealed that construction has started on a separate 6-megawatt Bamberg County solar facility. Upon completion, the project would be capable of generating enough power to run 1,000 homes.

The new solar facility was acquired from Southern Current and was part of a power purchase agreement with Dominion Energy’s South Carolina division. Dominion Energy South Carolina serves 1.1 million customers across electric and gas utilities. Its Denmark, Yemassee, and Barnwell County solar facilities are expected to generate a total of 23.2-megawatts and will come online by the end of 2020.

Along with its new community solar option in South Carolina, an affiliate of Dominion will acquire Southern Current’s Trask East Solar facility from Southern Current. This 12-megawatt facility in Beaufort County is currently under a PPA with Dominion Energy South Carolina. The full extent of the company’s South Carolina branch reaches 971-megawatts of solar, including 849 of utility-scale solar, 106 of customer-based solar, and the 16-megawatt community solar program.

VP of renewables and customer relations for Dominion’s South Carolina division states that the company is committed to solar generation and finding new ways to make it accessible to all customers. It will accomplish this through collaborative efforts that will increase its solar capacity.

Dominion Energy South Carolina also ranked second among 113 of the largest utilities in the United States’ Southeast. Its 807 solar watts per customer are 2.5 times the average size of most solar companies. 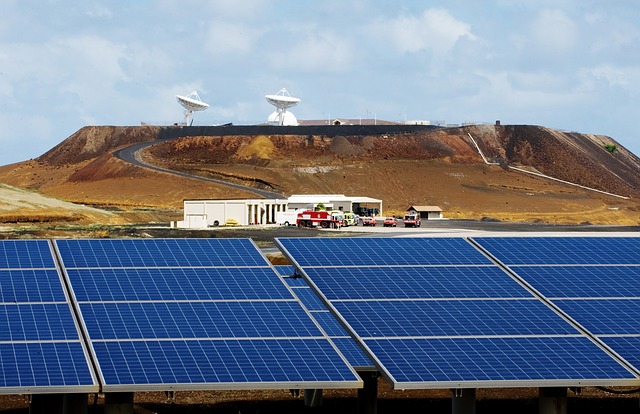 Community Solar Moncks Corner, SC will soon be able to benefit from renewable energy thanks to Berkeley Electric Cooperative, Inc.…
Read More
Go To All Articels