Lawmakers in Pennsylvania have proposed a new community solar bill that would improve access to the cost-saving resource. Senate Bill 472 is designed to allow two or more businesses or individuals to subscribe to a community solar facility. Specifically, the bill targets solar photovoltaic installations that are at most 5-megawatts.

The new community solar bill helps increase the efficiency and availability of solar installations throughout the Keystone State. Under the bill, developments would be able to service multiple entities, which improves their effect on the environment. By allowing multiple subscribers to a single facility, lawmakers are taking a step forward in reducing carbon emissions. Should the bill pass, it will also allow for the creation of a solar market that would make solar energy available without the need for net metering at a retail rate.

If the bill passes, subscribers, which includes homeowners and businesses, will receive a monthly credit toward their utility bills. This credit is equal to the amount of energy they are subscribed to. Once a customer signs up with the facility, they remain a subscriber so long as they remain in the utility’s territory. Even if they move, their credit will follow. However, they’re also able to unsubscribe at any point with any additional fees.

The proposal of the community solar bill, Senate Bill 472, follows the state’s commitment to powering almost half of its electricity needs through solar farms. Governor Tom Wolf confirmed that 191-megawatts of energy used by Pennsylvania municipalities would come from solar operations. This is part of a 15-year fixed-price agreement between the state’s General Services agency and Constellation, a local utility provider. This is the largest commitment any state has made to solar energy in the country.

Senate Bill 472 currently has 20 co-sponsors and is currently in front of the consumer protection and professional licensure committee for further approval. 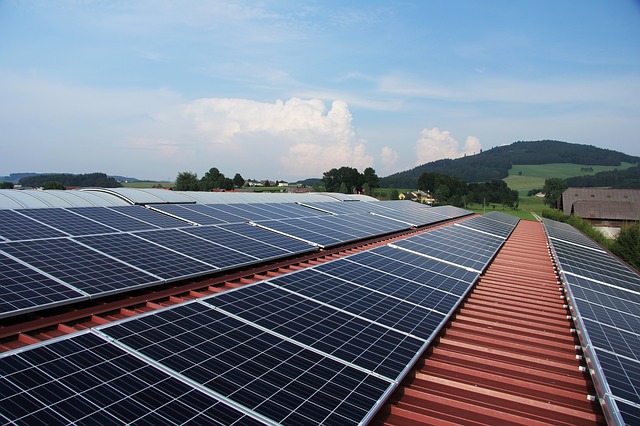