The Northeastern United States has seen several advancements in the drive for solar energy. However, one state is lagging behind the pack. Throughout 2020, Pennsylvania locals and legislatures have been pushing for new regulations that would allow construction of community solar developments. One community solar advocate is Lisa Lewis, a Waynesburg resident who found that her home was too small for private solar panels.

The 68-year-old is among those pushing for the institutionalization of community solar in the state of Pennsylvania. She is advocating for HB531 and SB705, two bipartisan bills that would allow upwards of 5-megawatt solar facilities to be constructed throughout the state.

Lewis has been a vocal member of the renewable energy community for years. Before moving to Pennsylvania and joining the movement as a community solar advocate, she was behind a planned wind generation facility for her community when she lived in Kansa. According to Lewis, one bit of motivation for the push to community solar is the generation of “living-wage” employment.

The development of community solar installations in Pennsylvania would lead to jobs in construction, design, and, ultimately, maintenance during operation. But that’s not all Lewis wants to see, as community solar is also a viable means of reducing carbon emissions. As residents draw power from the facility, they’re using less carbon-based electricity generation.

In her advocation of the new bills, Lewis has spoken with Democratic representative Pam Snyder, who co-signed the bill after their discussion. Lewis has remained a vocal proponent for HB531 and SB705, having even reached out to friends and neighbors for support of the new bills. According to her, the reception has been mixed.

Though most are supportive, some show concern for the coal and fracking industries. In particular, there is worry over what would happen to employees in those industries should the new bills pass and community solar come to Pennsylvania.

Lewis isn’t the only one behind the bills. The Coalition for Community Solar Access supports the two bills, stating that just a 3-megawatt facility would save its subscribers a combined total of $90,000 per year. 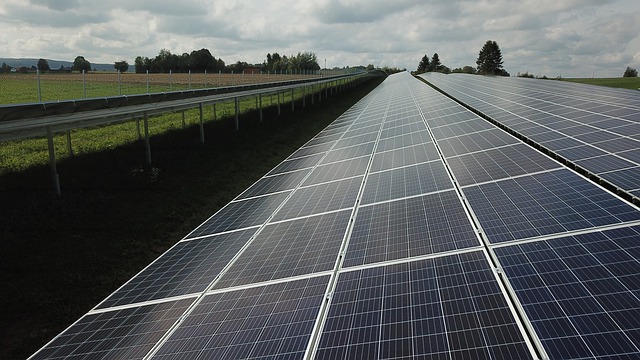 Community Solar Lawmakers in Pennsylvania have proposed a new community solar bill that would improve access to the cost-saving resource.…
Read More