The OYA Solar community solar facility will bring new jobs to Franklin County, specifically in engineering and construction. According to the ground-breaking announcement, OYA claims that the new installation will bring a demand for local services and resources to help offset that economic pitfall caused by the COVID-19 pandemic.

CEO and founder Manish Nayar spoke on the new project, stating that projects such as the new OYA Solar community solar array directly benefits the community even after construction has completed. Though the immediate impact is a boost to the job economy, long-term perks include the spread of solar energy, monthly utility bill credits for subscribers, and a positive impact on the environment.

OYA Solar’s project has garnered the attention of Hannaford Supermarkets and additional high-profile subscribers. Hannaford’s agreement with OYA specifically states it will purchase NYSERDA VDER credits that the facility generates, which will purchase power for five of its chain stores found throughout upstate New York in NYSEG service territories. Hannaford’s properties will be locked into a 25-year agreement for 20% of the solar facility’s total energy.

Hannaford spokesman Eric Blom spoke on the importance of OYA’s project and the grocer’s agreement. Blom confirmed that the supermarket chain has been looking for ways to reduce its carbon footprint and found a notable opportunity with OYA Solar’s community solar program.

The 6.8-megawatt installation will also benefit residents of Franklin County. OYA entered into an agreement with Christopher Community, Inc., a local affordable housing provider. Any energy not allocated to a prior agreement will be provided to the company.

The installation in Constable is only one of 17 that OYA is planning on constructing in 2021 for New York. The total generation of energy will reach approximately 100-megawatts and will expand to low- and middle-income households. 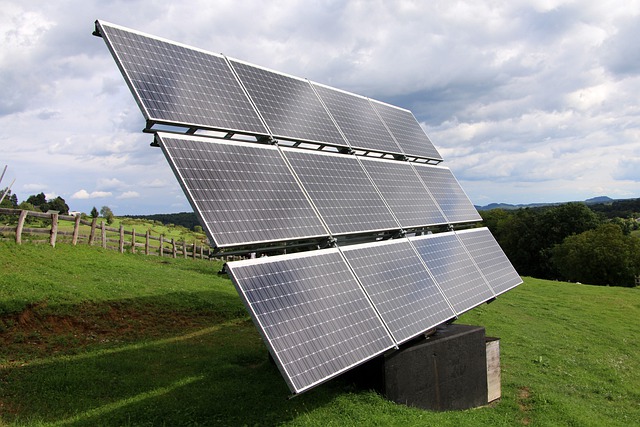