Syncarpha attended a pre-application meeting with the Waldoboro Planning Board recently to discuss a new community solar facility in the city. On Wednesday, Oct. 14, the developer proposed a 4.95-megawatt solar farm to be built on Controversy Lane in Waldoboro, ME. Representatives of the developer sat with the planning board to discuss the possibility of dividing up two parcels totaling 65 acres for the sizable facility.

According to Katherine Garrard of Power Engineers, a consulting and engineering firm, the farm would use photovoltaic ground-mounted solar panels. The completed project would be a fixed solar array that would send generated energy to three-phase power nearby on North Nobleboro Road. Garrard confirmed that the new community solar facility would be built to serve the residents of Waldoboro and surrounding areas. It would allow homeowners to participate in solar generation and renewable energy use without the cost of private solar panel installations.

Power Engineers would take part in the development of the project by assessing natural resources and the effect on nearby wetlands. It will also play a role in obtaining the necessary permits should the planning board approve the proposal.

A Syncarpha Solar project developer, Michael Atkinson, attended the meeting to represent the proposing party. He confirmed to the board that subscribers to the community solar farm would receive a 10% discount on their monthly utility bill. He also confirmed that Syncharpha has no intention of selling the finished installation. Instead, it will remain the sole operator to oversee energy production. Syncarpha, as Atkinson explained, operates solar projects throughout the Northeast and, unlike other developers, remains attached to the project from investing to operation.

Syncarpha has a bright future planned for the new installation, Atkinson stated. According to him, the farm would be expanded upon in the future, though not beyond its current boundaries. The development company aims to remain within a 20-acre threshold that prevents the need for a special permit in Maine.

When questioned on how the developer makes money off the farm, Atkinson explained that the 20-year power-purchase agreement with Central Maine Power Co. (CMP). According to the agreement, CMP will purchase electricity from the new community solar facility at a rate of 90% of its current expense.

The planning board still has time to review the proposal as Syncarpha has yet to purchase the property on Controversy Lane. 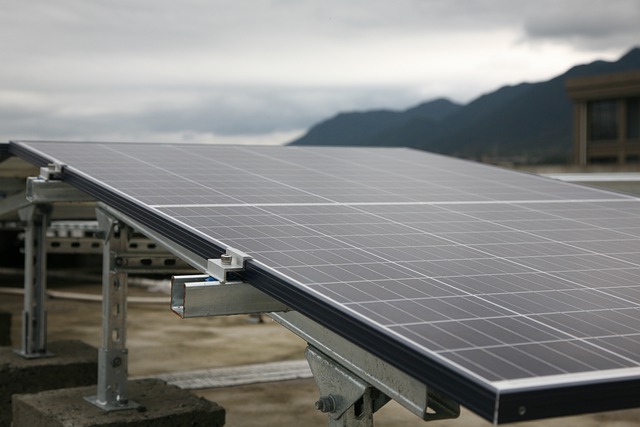