Having continued its spread across the United States, Arcadia announced earlier in March 2020 that it was bringing its community solar program to the northern-most East Coast. The renewable energy and community solar developer will be moving into Maine to deliver affordable power to homeowners and small businesses. Arcadia’s expansion allows residents throughout specific regions to subscribe to a solar facility and reduce their monthly utility bills. The credit is often 10% of their total power bill.

Under an Arcadia community solar program, customers are not locked into a long-term contract. In fact, since solar often has a high demand due to its cost-saving opportunities, there is often a household looking to subscribe. Participants can cancel their contract with Arcadia at any time without incurring fees or penalties. This allows a rotation of customers that will best benefit from clean, renewable energy.

According to Arcadia CEO Kiran Bhatraju, the move to Maine is just part of the company’s wish to deliver “hassle-free” community solar savings. Bhatraju reassured that the community solar program is intended to assist homeowners and small businesses across the state. The solar developer extends its program to underserved communities by offering programs with no credit check. Since community solar projects draw energy from nearby facilities manned by the developer and subscription manager, there is no need for homeowners to build private panels on their property.

The move to Maine is only part of Arcadia’s overall plan. Its goal is to increase its efforts to help achieve a future run entirely on renewable energy. The addition of 89 projects across eight states as of this year has shown incredible growth of the developer, which started with 400,000-megawatts of renewable energy that could power upwards of 48,000 each year.

For information on how to participate in Arcadia’s community solar program, visit their official website.

Community Solar A new community solar farm has been planned for Bucksport Road in Ellsworth, ME. The proposal is currently…
Read More 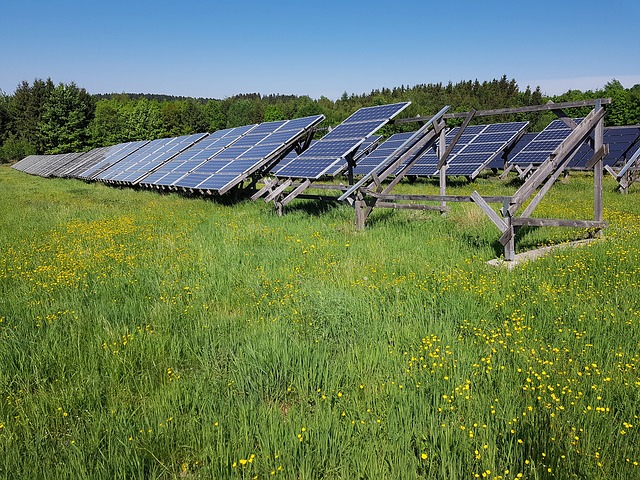 Community Solar A committee co-chaired by Maine Rep. Seth Berry recently proposed a community solar moratorium. The decision was made…
Read More
Go To All Articels