Arcadia, a clean energy company, is bringing community solar energy to residents of the Berkshires, MA. The announcement was for a series of new projects that will serve Barnstable, Berkshire, and Middlesex counties in Massachusetts.

Arcadia’s community solar projects will consist of a subscription system. When customers subscribe to the service, they’re capable of receiving credits in exchange for the solar electricity they generate. Typically, the credit amounts to 10% off of their monthly utility bill, but Arcadia has not confirmed what its Berkshire, Middlesex, and Barnstable customers will be receiving.

There is no confirmation as to each facility’s size, though they will be large enough to provide power to customers within the three counties. To open up the program to even low-income households, Arcadia does not require credit checks. Customers are able to sign up at no cost and enter into long-term contracts for the solar energy generated for their household. If they wish to leave the program, they can cancel their subscription at any time at no additional cost.

Arcadia is currently looking for customers to subscribe to its community solar energy program. As there is no credit check, customers are encouraged to join the program. Those that do become subscribers have access to online tools to show the impact they’re having and the cost savings they should be seeing. 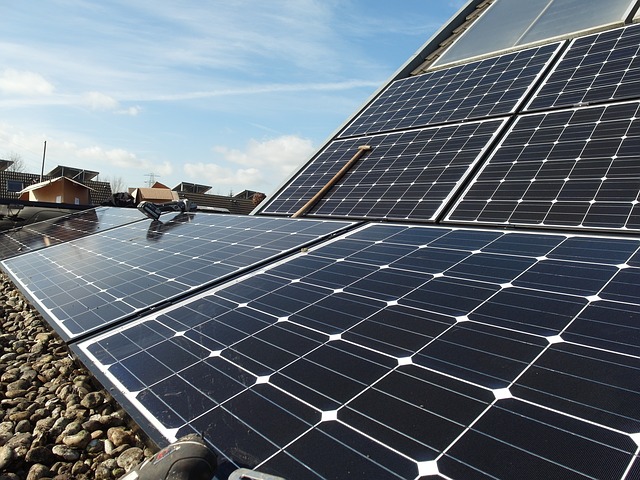 Community Solar The towns of Stoneham, Winchester, and Natick in Massachusetts have joined the fight for a cleaner world. According…
Read More 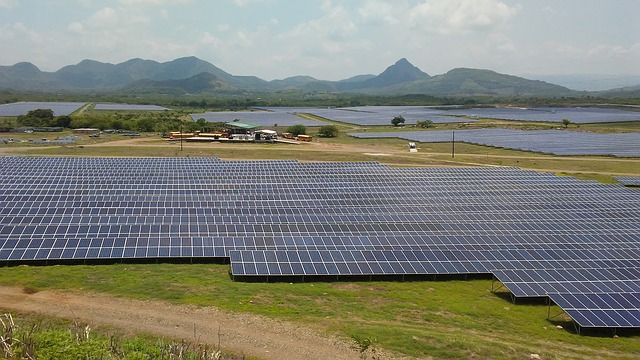 Community Solar Berkshire Bank, the largest community bank in Massachusetts, has opted to back a Nexamp community solar project. The…
Read More
Go To All Articels