The Sunshine State is adding additional community solar farms throughout the Northeast counties of Baker, Nassau, St. Johns, and Union. In an announcement on Dec. 28, Florida Power & Light Company (FPL) confirmed that it was adding five new arrays to its portfolio. Among them, four were scheduled to go online in Northeast Florida.

The announcement revealed that the new Florida sites are sitting on approximately 500 acres of property each. After development was completed, they added 1.4 million panels to Florida’s solar portfolio and have helped support the United States’ largest community solar program. FPL stated that all of the sites are expected to go online on Dec. 31, just in time for the New Year.

Nassau, St. Johns, and Union counties are welcoming their first community solar farms with this new series of developments. For Baker and Okeechobee, the facilities are the second to provide energy for locals. As with many power companies throughout the United States, FPL committed to installing a set number of solar panels by 2030. Its goal of 30 million solar panels installed remains in sight as the power company continues to bring community solar and renewable options to Florida.

FPL president and CEO Eric Silagy stated that the power company is among few in the United States that are constructing affordable solar. Silagy noted that the new community solar farms faced many challenges in 2020, with hurricanes threatening development and COVID-19 hindering FPL’s ability to work on the installations. However, Silagy stated that the company kept the projects on schedule and within the planned budget.

In the announcement of the new farms, Silagy stated that FPL hopes to turn Florida into a solar energy leader while providing a rotation of construction jobs. The company has additional projects planned throughout Florida, though Silagy didn’t give any information on those yet. 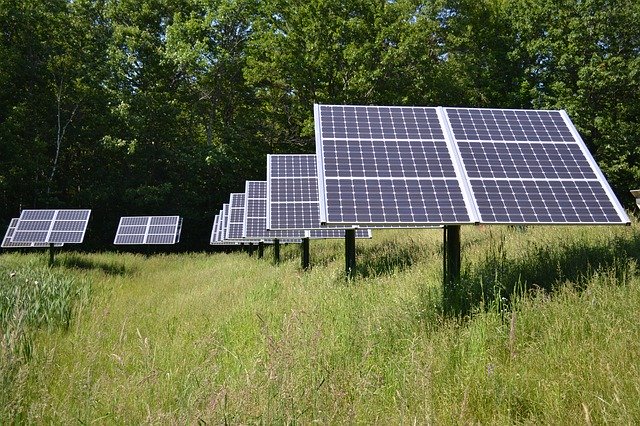 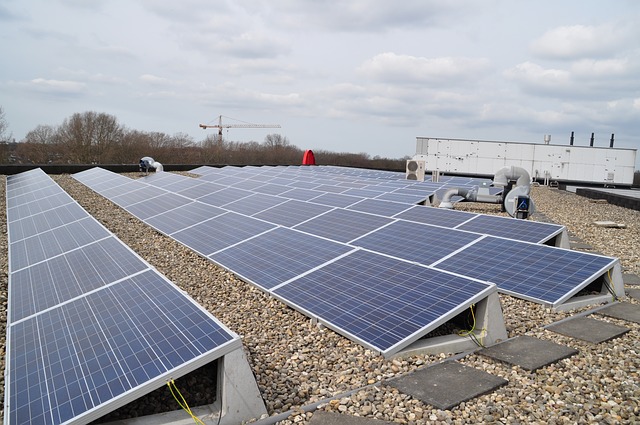