A new project in Washington, D.C. aims to split community solar benefits between three essential community members. The 497-kilowatt project, which will be built across five rooftops at George Washington University, will provide perks to nonprofit organizations dedicated to homelessness, cut the university’s carbon emissions, and serve low to middle-income residents.

The university solar project, dubbed the Neighborhood Solar Equity project, came about as part of the Solar For All program. The D.C.-based project is a public-private partnership that aims to install PV panels in urban in-fill locations and rooftops across the city. Originally founded in 2016, Neighborhood Solar Equity was designed to reduce energy bills by 50% for upwards of 100,000 low- and middle-income residents. The community solar benefits also include 10-megawatts of solar energy to D.C.’s attempts at reaching zero net carbon by 2032.

According to Neighborhood Solar Equity plans, the project expects to generate $1.50 back to subscribers for every dollar’s worth of energy produced over the 15-year power purchase agreement. Washington, D.C.’s demand for solar renewable energy credits helps boost the effectiveness of the program’s community solar benefits.

As the panels produce energy, the university purchases the power, but Neighborhood Solar Equity obtains and sells renewable energy credits. Half of this money will go toward the power bills for low- to middle-income residents. The remainder is split between 15% set aside for families facing power shutoffs and 35% distributed to Washington, D.C. homeless nonprofit organizations. Root & Branch president Laura Recchie states that these percentages can change based on occasional evaluations.

Recchie confirmed that the current COVID-19 pandemic has increased the number of shutoffs in the United States. As more families are stuck at home, especially in quarantined cities, monthly utility bills are seeing an increase. To ensure there is enough money to share and still retain a profit, Root & Branch turned to solar options specifically for the solar renewable energy credits.

The Neighborhood Solar Equity project is expected to produce 660-megawatts per hour and bring in $100,000 in benefits each year. In total, the university will reduce its carbon emissions by 450 metric tons annually. 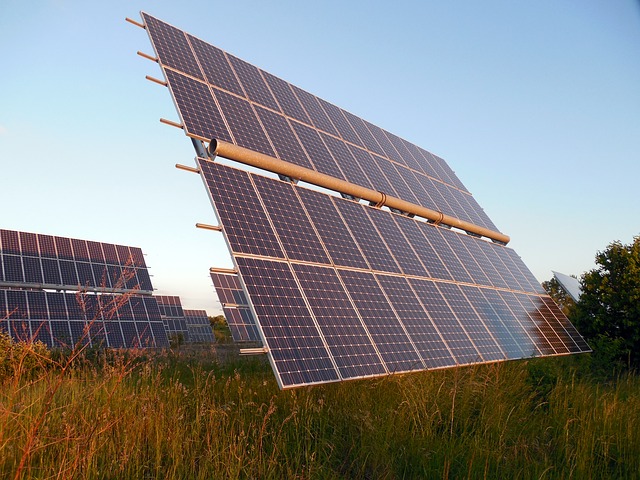 Community Solar The Washington, D.C.-based community solar coalition, the Coalition for Community Solar Access, is launching a new program to…
Read More
Go To All Articels