Colorado healthcare provider Banner Health recently entered into an agreement with Pivot Energy to subscribe to the solar developer’s community solar service. The contract for a 5.9-megawatt subscription is the largest commitment Pivot Energy has seen across any of its programs. It’s also the Colorado solar developer’s first subscription with a healthcare company, which further expands its ever-growing portfolio of industries that it serves.

According to the agreement with Banner Health, Pivot Energy’s community solar service subscription is equal to the amount of energy used by eight of Colorado’s healthcare facilities. Banner Health opted to take part in Pivot’s solar facility for a 20-year agreement. During that time, the subscription will result in over 11,600,000-kilowatt-hours of renewable energy. That’s the equivalent of powering 1,400 homes annually.

According to Pivot Energy’s business development manager, Erik Bruner, the developer is pleased to be providing Banner Health with a means of lowering its energy consumption. Bruner explains that the subscription couldn’t have come in a better year when the healthcare industry is in need of ample support. Bruner goes on to elaborate that the community solar subscription will result in savings for Banner in the form of reduced energy costs.

Pivot will uphold its end of the agreement by giving Banner Health access to several gardens across the state. Energy generated by these sites will be filtered to the healthcare facility. This commitment is thanks in part to Xcel Energy’s efforts across Colorado, which helped lessen regulations and resulted in the Solar Rewards Community program.

To help manage he subscription, Pivot Energy will implement SunCentral, its cloud-based software service dedicated to community solar. SunCentral is used largely across the community solar industry as the preferred method of billing, subscription management, and customer acquisition.

Pivot did not confirm when Banner Health’s subscription would become active.

Community Solar Charity Pledges to ‘Keep the Lights On’

Community Solar A community solar charity has been running in Colorado to raise money for solar subscriptions. The funds accrued…
Read More 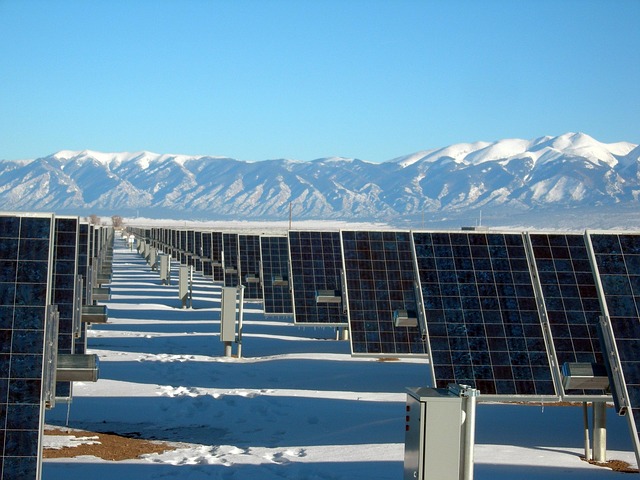 Community Solar In an effort to increase its renewable resources, Summit County, CO is considering switching to new community solar…
Read More
Go To All Articels